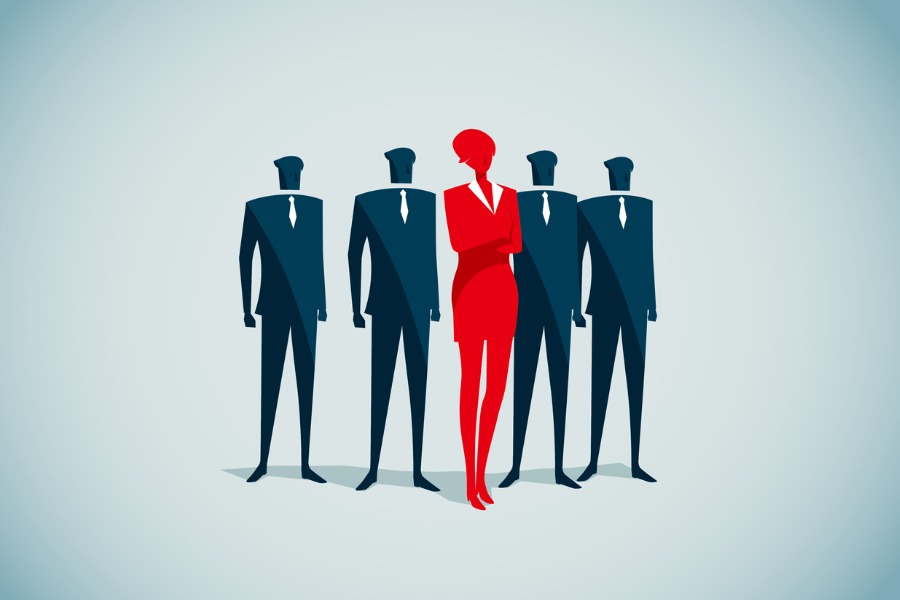 Although it should never happen in today’s society, there are still frequent occurrences of discrimination in the workplace. If you believe that you have been treated differently because of your race, gender, age, national origin, religion or disability, you may have a right to recover damages from your employer. Similarly, if you have been denied a job because of any of the above reasons, you may have a cause of action against the discriminating employer.

“Protected characteristics” include those covered by federal and state laws such as age, race, gender, ethnicity, pregnancy, religion, national origin and/or marital status.

Employers are prohibited from discharging or refusing to hire any individual on account of race, color, religion, gender, national origin, age, disability or marital status.

The Florida Civil Rights Act of 1992 (FCRA) is the main piece of legislation governing employer behavior in this state. The FCRA, along with the federal Civil Rights Act of 1964, prohibits employers from discharging or refusing to hire any individual on account of race, color, religion, gender, national origin, age, disability or marital status. The FCRA provides the employee one year to file a charge with the Commission on Human Relations, so it is important that the employee act quickly if he or she feels that the employer has acted in a discriminatory manner. The commission then has six months to investigate and determine whether or not the allegations are supported. The findings of the commission essentially dictate what follows as to whether or not there is a lawsuit, or an administrative hearing is requested.

The damages under the FCRA include back pay, mental anguish, loss of dignity and punitive damages. There is a cap on punitive damages of $100,000, but there is no cap on compensatory damages.

Proving Employment Discrimination Can Be Difficult

Complicating matters further is the fact that your employer will have an opportunity to respond to your allegations and can offer neutral or plausible explanations to your complaints. For example, you may claim you were denied a job because you are 55 and point to the fact that the employer hired a 25-year-old as proof of age discrimination, but the employer can reply that it hired the 25-year-old because of a stellar resume or a more successful interview. In other words, once you have provided sufficient evidence that makes it more believable than not that discrimination occurred, the employer has the obligation of producing evidence that tends to show that the action occurred for nondiscriminatory reasons.

Employment discrimination allegations should be referred to an experienced Tampa employment discrimination attorney for investigation as soon as possible. The longer one waits, the more time the employer has to devise a nondiscriminatory reason for its actions and the more likely it is that important witnesses will become impossible to locate or will have trouble remembering the incident. In addition, important evidence such as emails and security tapes can become irretrievably lost if one waits too long.

If you believe that you have been wrongfully discriminated against, and want to know more about your legal options please contact Burnett Law, P.A., for a free consultation. 813-221-5000.